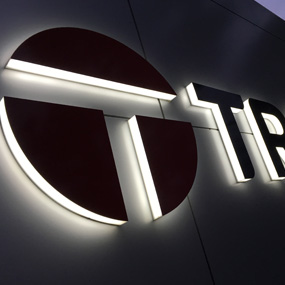 A pixel based, flat panel display system that is suitable for both internal and external usage.
Initially a higher cost outlay than traditional signage, LED Signage can be a long term money saver, with the ability to update in real time, making it ideal for retail and billboard usage.

LED lighting can be used on traditional lightboxes replacing the old style fluorescent tubes. It is also flexible enough to be combined with 3D letters and shapes. It’s longevity outdoors is second to none and will give your next signage project genuine pop.

Ready to turn your vision for signage into a reality?

GIVE US A CALL